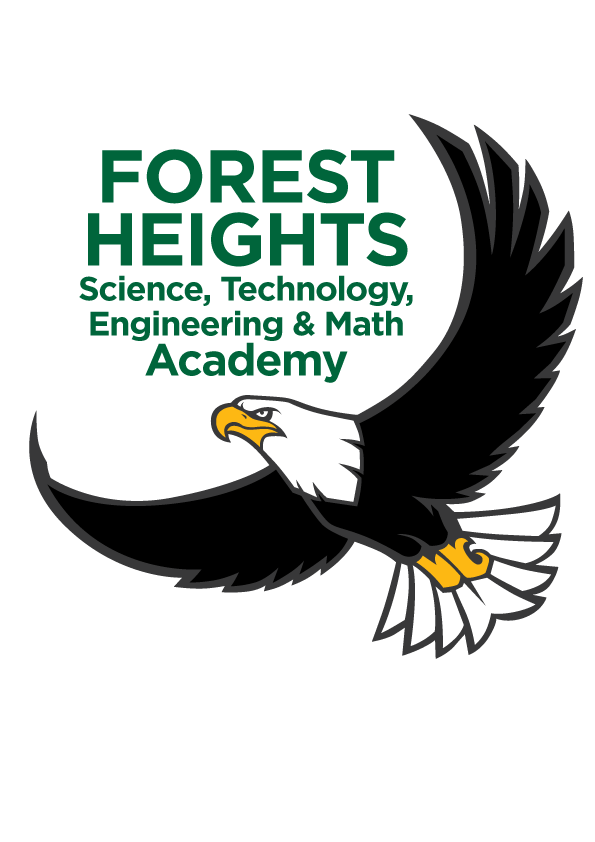 FHSA Title I and Parental Involvment

Title 1 is the largest federal aid program for public schools in the United States.

Parental involvement is a crucial factor of Title 1.

Thank you for supporting the students of FHSA! 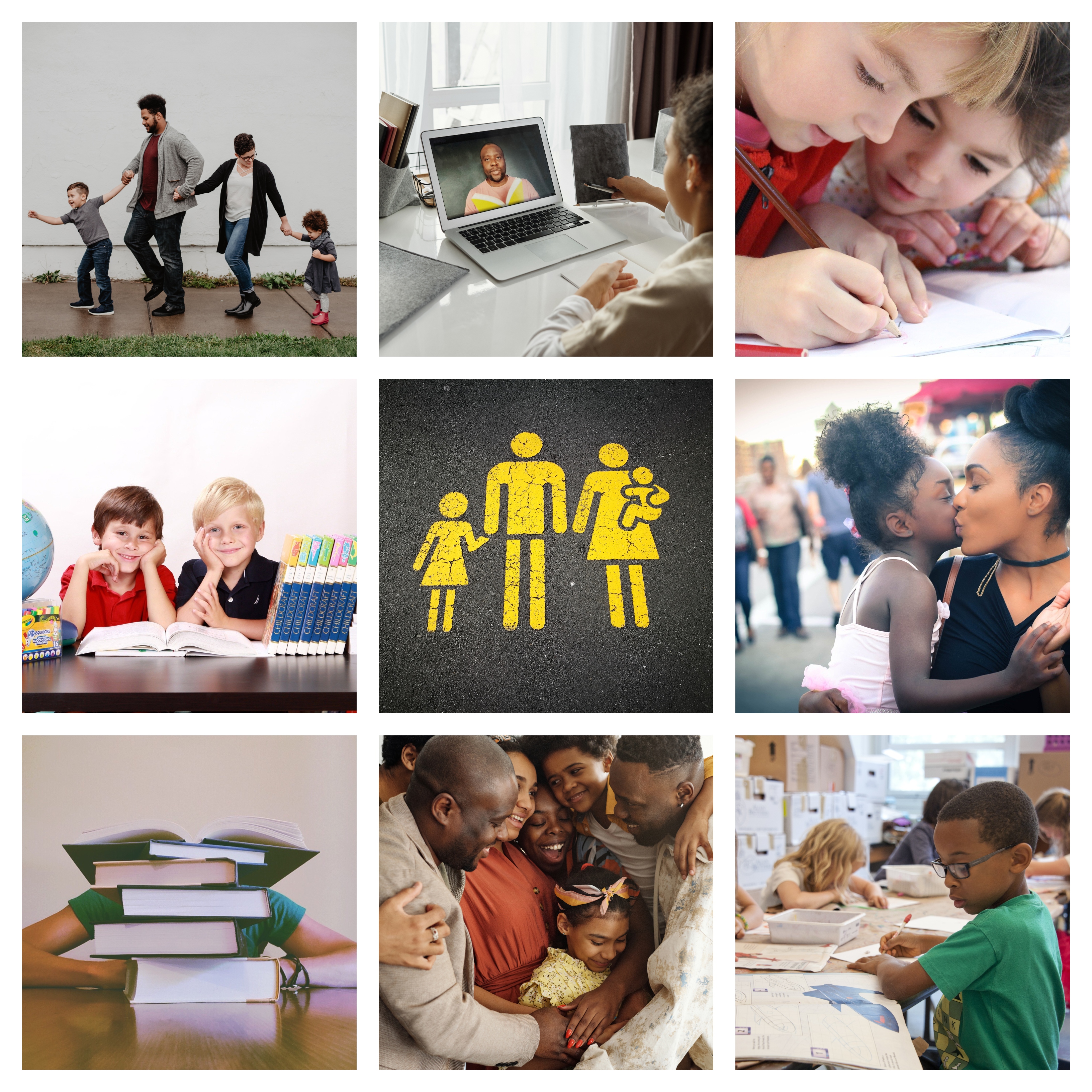