Forest Heights STEM Academy is located in a quiet community close to the intersection of University Avenue and Evergreen Street. The school, which was originally built in 1953, was transformed with five million dollars worth of construction during the past decade. The school has four wings, two of which were opened in 2008 and 2009. Forest Heights STEM Academy has beautiful and modern facilities! 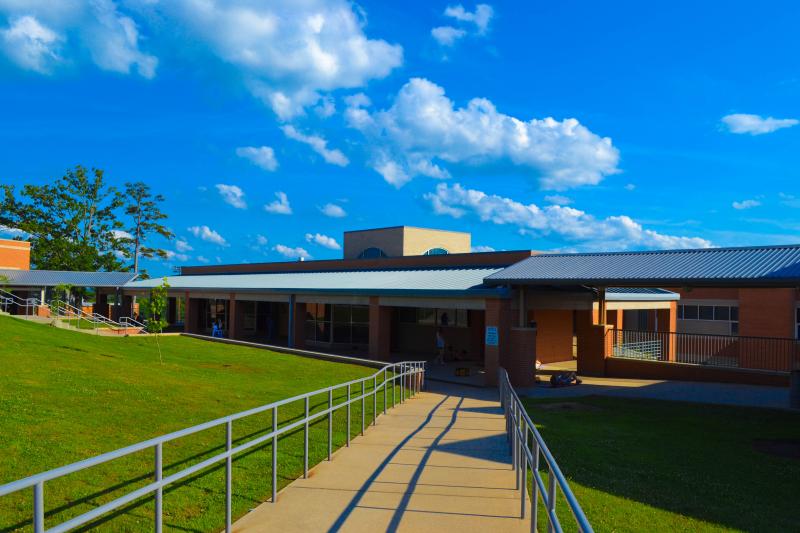